The Gipuzkoa Autistic Society, is a not-for-profit parents association with the mission of informing and creating awareness on autism among society and offering the appropriate services to people suffering from this kind of disorder.

The name GAUTENA comes from the acronym in Basque for the Gipuzkoa Society for Autism, a non profit-making entity made up by families of those presenting autistic spectrum disorders (ASD). The Society is characterised by its close ties with the key institutions of the community in which it operates, as well as by its professional management in relation to the services it provides.

In this way, GAUTENA has agreements with various departments of the Basque Government, such as the Health and Education Department, as well as with departments of the Gipuzkoa Provincial Government, such as the Department for Social Policy and the Department for Youth and Sport. Its work has been recognised also by the San Sebastián City Council which, in the year 2003, awarded GAUTENA the Medal for Citizenship Merit. In 2016, the European Parliament gave GAUTENA the European Citizens’ Prize.

To promote, with our ethical commitment, management of the personal supports needed so that every person with autism spectrum disorder, or with intellectual or developmental disabilities –as well as their families– can have adequate opportunities to reach an acceptable quality of life in an inclusion-favouring society. 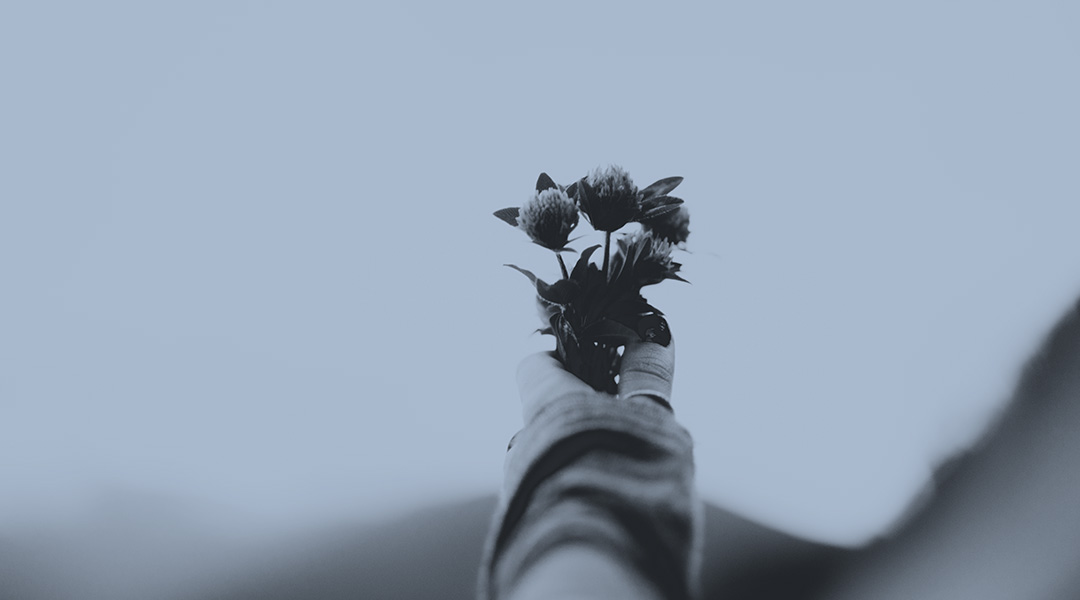 Social work, essential to the people in its care and their families, has always played an important part at GAUTENA.
All help is necessary in a project of this importance. If you’d like to collaborate with GAUTENA.

By dedicating your knowledge and a small part of your time to helping us to develop initiatives and activities for this group of people. If you’d like to be a volunteer with GAUTENA, complete the form and we’ll contact you as soon as possible.
Complete the form

By contributing economically to GAUTENA with a fixed voluntary yearly donation.
Donations made by both physical persons and legal entities will benefit from the corresponding tax deductions on the amount paid.
If you would like to collaborate with GAUTENA, call us on 943 21 53 44 or send us your personal and bank details (full name, address, telephone number, email and 20 bank a/c digits) to the email address info@gautena.org.. 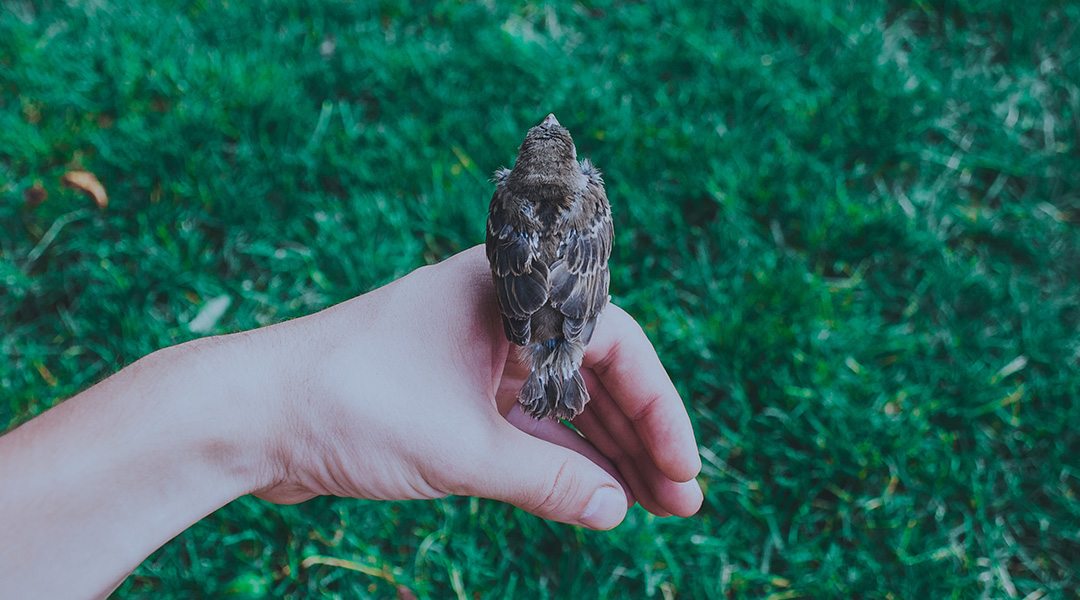 Autism Europe agreed, at the Oslo Congress in 2007, to update the content of the document “Description of Autism” issued in 2000, commissioned by this European organisation from a group of experts including Dr. Joaquín Fuentes, Scientific Advisor at GAUTENA. As a result of this commission, a new group of experts, once again including Dr. Fuentes, have drawn up a new text, entitled “Persons with Autism Spectrum Disorders: Identification, Understanding, Intervention” (the Spanish translation will be available shortly), offering an updated, practical view of ASD in line with the most advanced scientific knowledge available today.